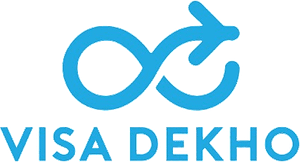 HomeVarious Roles of Dubai King for The City
Featured 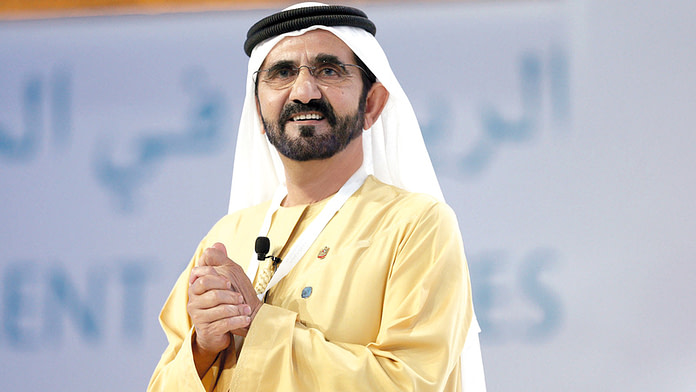 Are you interested to know about the Dubai king? It’s where rich people prefer to stay and live a grand plan. Many people dream of visiting Dubai at least once. Isn’t it? But imagine about the king of Dubai.

Here side you will get to know about details of present Dubai king. How did he reach this post? What are the roles that he needs to play? You will get all such answers in this controversy.

Who is the present king of Dubai?

Sheikh Mohammed Bin Rashid Ali Maktoum recognizes as the Dubai King. It means he sits at the position of the UAE i.e. United Arab Emirates’ prime minister. He achieved the throne as per death in 2006 of earlier king Sheikh Maktoum.

He had seen the vision to make Dubai a global city. He has decided to launch many government ownerships. It includes Emirates Airline, DP World, and Jumeriah groups.

Sheikh of Dubai has many attractive projects. Do you have any of these? Please comment down and share your thoughts. It includes the technology park, Dubai internet city, Dubai media city, and much more.

You surely would have heard about the famous building of Burj Khalifa. Sheikh Mohammed has developed the construction of this tallest building over the globe.

You will not find any democratic institutions in his area. He is the prime minister of the UAE. There’s a presentation of the British court for the king of Dubai on March 5, 2020. The court has evidence that he had steel illegally two of these daughters. He had also threatened his wife, Princess Haya. On February 16, 2021, the court presented the video message of this wife.

Do you know sheik Mohammed owned many of the companies? It includes Godolphin, Darley, and more. All these brands have great demand in around six countries.

Sheikh Mohammed Maktoum has many talents and hobbies also? He participated in the horse race. He took charge of Madji Du Pont, named horse, and covered around 160 km. Isn’t it shocking? He also has talents as a poet in Arabic languages.

You might know the king of Dubai. But now, the question arises as to how did he reach this position? Let’s have a glimpse of it.

Which career made Sheikh Mohammed reach the post of the king of Dubai?

In January 1968, Sheikh Rashid, Zayed had fixed their meeting for the first time. King of Dubai had also given his presence at the same place. The meeting took regarding the formation of the union of emirates following British notifications.

Following the deal got with construction result as the United Arab Emirates. It got completed on December 2, 1971. At this time, Sheikh Mohammed became the first minister of defense. You will shock to know that he reached only the age of 22 at this time. How cool?

On January 3, 1995, Maktoum bin Rashid Al signed his younger brothers as the crown prince of Dubai. King of Dubai at this time already gained the position of minister of defense. Also, he got recruited firstly as head of the Dubai police force.

Prince did his work consistently with great deeds. He always preferred to make a surprise visit to the minister’s office to check his working status. Once in 2016, Al Maktoum landed on the Dubai land department office. He found many of the employees missing. He immediately made orders to retire all missing workers.

In 2006, Maktoum Bin Rashid Al, the elder brother of him died. Hence, he got the post of the king of Dubai on January 4, 2006. After this, the federal national council got recruited as the new vice president.

What the roles of the Dubai king?

Dubai king sits at many responsible for the people. It involves the prime minister of the UAE. You can check out some of the responsibilities of the Dubai king.

Hello friends! Hope you have gained much information about the Dubai king. Even he sits at this position, and then too, he never forgets his honesty. He had got military training. Hence, he can easily handle the city of Dubai.  At an early age, only he had achieved the most repotted position of defense minister.